PASADENA – For months, rumors have swirled that Meghan Markle and Kate Middleton have been in an alleged feud. However, one royal filmmaker told Fox News that’s not exactly what’s happening.

Nick Bullen, who has been making programs about the British royal family for nearly 20 years and has worked closely with Prince Charles for eight, claims the royal tiff is actually between Prince Harry and Prince William.

“It comes out in the ‘Royal View’ — and what comes out is that it’s a much sexier story to have two duchesses at war,” Bullen told us of the TrueRoyalty.tv talk show, which aims to separate fact from fiction regarding the royals.

“Let’s have these two super glamorous women — one British, one American. One an actress, one sort of an English rose. Let’s put them against each other,” he explained, adding “that’s the sexy sort of media story.”

“But what we find out on the show is the reality is, as [host] Tim [Vincent] says, it’s somewhat different,” the TrueRoyalty.tv co-founder and executive editor revealed during the Television Critics Association Winter Press Tour in Los Angeles.

“It’s actually that William and Harry have had a rift. I think you know, look. All brothers fall out. All families fall out. Their fallout at the moment is becoming public.

“I think people don’t want to think about that with these two boys,” he admitted. “These are two boys who lost their mother [Princess Diana] at a really early age, and the fairy tale is that they are closer than ever, and need each other, and I think that’s probably true, but equally they are two grown men in their 30s, starting their own families, different wives, they are moving to different parts of the country, different duties.”

As for if Bullen was surprised when he, Vincent and TrueRoyalty.tv co-founder Gregor Angus learned that the alleged “rift” has been between Harry, 34, and William, 36?

“Yeah. I think it was sad. I think it was really, really sad, because you don’t want to hear this, but again, it goes back to them being real people,” Bullen explained. “We forget that they are people. We’ve all fallen out with our brothers and sisters over the years, and hopefully, it’ll be fine.

“I think the Prince of Wales and the queen are working incredibly hard to try and make sure everybody reunites,” he noted. “But it is, we were surprised to hear that it was the brothers.”

Added Vincent: “The royal family’s mantra is ‘Never complain. Never explain.’ I think the ‘Royal View’ goes somewhere toward explaining what’s going on with the experts.”

Vincent further revealed that “the suggestion” the alleged “rift” is between Prince Harry and Prince William came from one of the show’s guests who is “well-placed.”

“The suggestion was – from somebody well-placed – it was one of the guests, that actually it’s the brothers. It’s the two princes that don’t get on. The actual wives actually are still finding their feet or have found their feet, and they’re very happy in the situation they find themselves, but it’s the brothers themselves who have been closer than anybody up until now.” 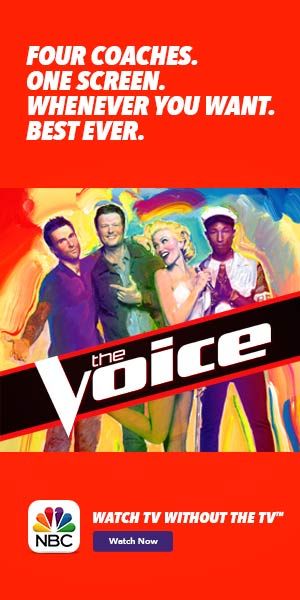